Dillon Graves is a 2009 graduate and was part of the inaugural baseball team at South.  Dillon was an outfielder for the Spartans and led South to its first winning season in 2008 and its first State Playoff appearance in 2009.  Dillon was known for his high-intensity attitude, work ethic, and leadership.
​
After graduating, Dillon immediately began coaching at South in the summer while attending college to obtain his teaching degree. Dillon assisted with Coach Pecos Galamore’s varsity and JV programs for four years.  In January 2014, Dillon left the University of West Georgia and the South Baseball program to attend the 95th Trooper School for the Georgia State Patrol. Dillon’s class started with 110 cadets and only graduated 46.  Dillon continues to serve the State of Georgia as a State Trooper and now lives in Calhoun with his wife, Rachel.
Dillon credits the South Baseball program for his successes due to his priceless experiences and life-lessons both as a player and coach.  He is thankful for former coaches  Pecos Galamore, Wade Vick, Brandon Lunsford, and Gil Davis as well as his brother Zach, a 2010 Spartan graduate and baseball letterman,  who fueled his love for the game. 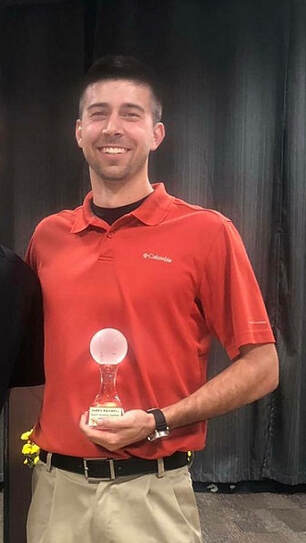 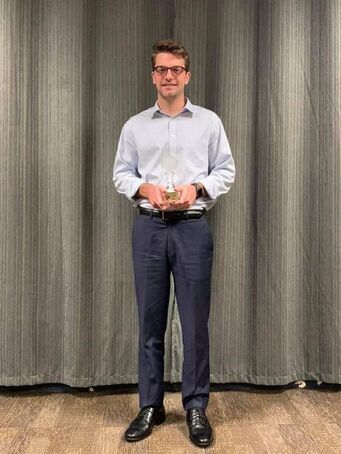